Education:
Bachelor degree in design in NGAHA
(Architect&Art Academy of Novosibirsk).
Right now trying to hit the top in all spheres which are interesting for me, like design, advertisement, video design,3d graphic.Katya participates in different international exhibitions & festivals.

Saint-Petersburg, the Exhibition "BODY" It is devoted beauty of a human body. Gallery "Pu-Er".

Festival of the Illustration 2009 «Free Wi-Fi»: the Internet as the industry of visual influence. Gallery of arts of Zurab Tsereteli, Prechistenka 19. The curator: Andrey Bartenev. At an exhibition a series of illustrations and 3 videos of work of Katya Ulitina have been presented

Personal exhibition in «bubbles» (Garden-triumphal 10/13). Special festival project «the Workshop 2009», the Moscowmuseum of the modern art.


Dear Guests, You Can See A Lot of Videos of Greate Cultural Events & International Forums on our You Tube Channel.

Forward by the link,

because on this web-site you can see mostly articles & photos of Business Forums & Cultural Events. 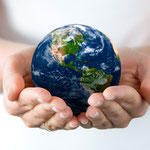 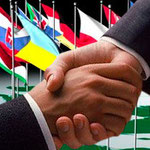 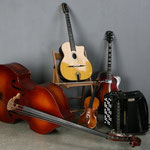 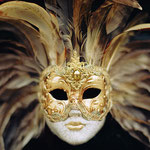 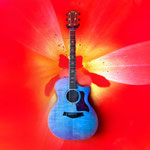